LES BOHOS and THE BOHEMIANS OF THE LATIN QUARTER

I'm almost done reading Henri Murger's The Bohemians of the Latin Quarter  (The ebook can be downloaded for free from Amazon and Barnes and Noble.) and I was fortunate to find a copy of Les Bohos (1926) on YouTube. Les Bohos was "suggested" by The Bohemians of the Latin Quarter. They are both based on the lives of poor artists who struggle together to succeed in Paris.

Here are some screenshots from the opening of the movie: 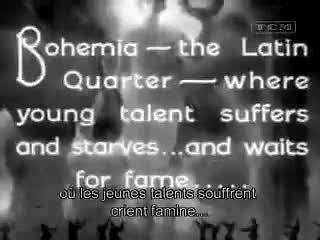 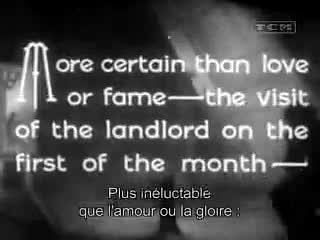 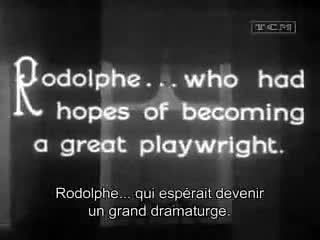 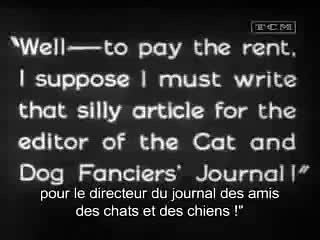 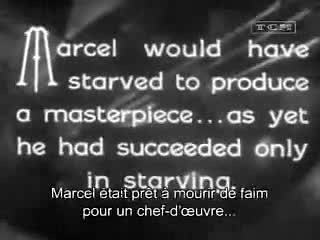 One of my favorite characters in the novel is Gustave Colline who:

"... was a philosopher by profession, and got his living giving lessons in rhetoric, mathematics ...What little money he picked up by this profession was spent in buying books. His hazel-colored coat was known to all the stall-keepers on the quay from the Pont de la Concorde to th Pont Saint Michel...when he came home at night without bringing a musty quarto with him, he would repeat the saying of Titus, 'I have lost a day.'"

Gustave's hazel-colored overcoat was "... thread-bare and rough as a grater; from its yawning pockets peeped bundles of manuscripts and pamphlets  The enjoyment of his sour-crout ... did not prevent him from continuing to read an old book open before him, in which he made marginal notes from time to time with a pencil that he carried behind his ear."

If you are an artist and are in need any inspiration, I would recommend Les Bohos and The Bohemians of the Latin Quarter.
Posted by Mo Ibrahim at 2:12 PM