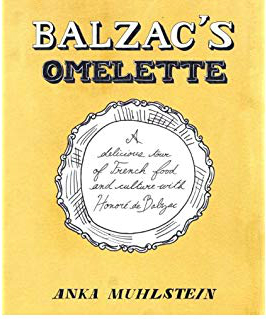 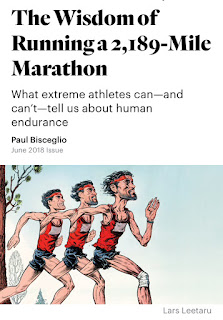 William Arruda advised in the Forbes post "The One Thing Successful People Do Every Day", "Document your wins. What’s the easiest way to do that? Keep a job journal."

And in The Atlantic article "The Wisdom of Running a 2,189-Mile Marathon", Paul Bisceglio shared: 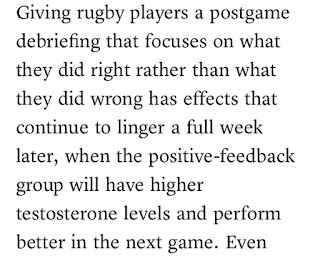 Thus, it's advised to consistently keep a positive journal.
Posted by Mo Ibrahim at 1:16 AM No comments: