How To Be A Student of Aesthetics 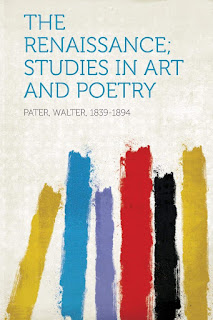 Walter Pater writes in the preface to The Renaissance: Studies in Art and Poetry that the aim of the true student of aesthetics is to define beauty.

And that to see the object (e.g., poetry, literature, pictures, etc.) as it really is is the aim of all true criticism. And one does this by asking the following questions:

"What is this [object of art] to me?"
"What effect does it really produce on me?"
"Does it give me pleasure?" and if so, what sort or degree of pleasure?"
"How is my nature modified by its presence, and under its influence?"

Consequently, the abstract definition of beauty will be of no interest to the student of aesthetics.
Posted by Mo Ibrahim at 10:43 AM No comments:

Email ThisBlogThis!Share to TwitterShare to FacebookShare to Pinterest
Labels: art 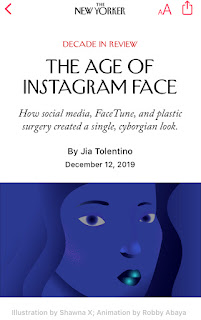 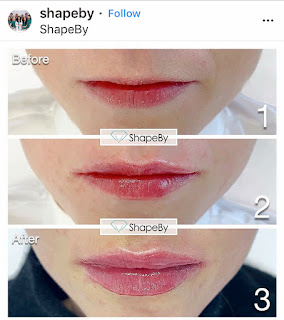 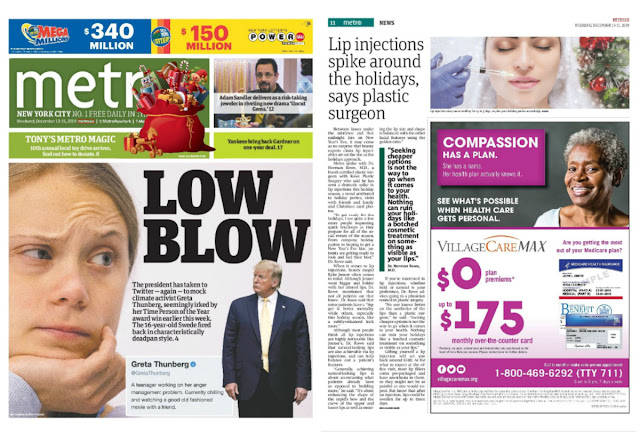