I don’t think I’ve ever made up anything. Everything has happened. Nothing’s made up. You don’t have to make anything up in this world.
THOMAS HARRIS#amwriting #fiction
— Jon Winokur (@AdviceToWriters) February 29, 2020

When I started writing my first novel about 20 years ago, it was a revelation to me that I couldn't write the book out of thin air, because it's impossible. I had to use my life experiences as a foundation for my creativity.

I believe that this is what Thomas Harris, the author of Hannibal and The Silence of the Lambs, related when he shared:

"I don’t think I’ve ever made up anything. Everything has happened. Nothing’s made up. You don’t have to make anything up in this world."

Do you agree with Harris and me?

And here's a link to the full Independent article.
Posted by Mo Ibrahim at 7:47 PM No comments: 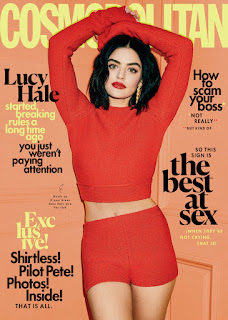 While perusing the March 2020 issue of Cosmopolitan, I was surprised to notice that the issue was peppered with acronyms that are often used by generation z and millennials. I was forced to Google a number of acronyms, because I couldn't even determine the meaning of the acronyms from the context of the pieces. For example:

Carina Hsieh, the sex and relationship editor, shared: "I'm deep in writing a news story about the trend...perineum sunning. TD;DR: Tanning your b-hole has not health bennies (sorry!)."

And in Hsieh's article about how to determine if you've angered a BFF, option A is: "Just walk away RTFN"

On a side not, some, like former model Nicole Weider, allege that Cosmopolitan became the largest selling magazine in the world by marketing to teens via using popular acronyms used by gen z and millennials. And by profiling teens or celebrities who are popular with teens while using sexually explicit language.

For example, the March 2020 issue of Cosmopolitan profiles Lucy Hale. Hale is most famous for playing Aria Montgomery on Pretty Little Liars where she had an extended affair with her high school English teacher. And the text on the cover next to Hale reads: SO THIS SIGN IS the best at sex (WHEN THEY'RE NOT CRYING, THAT IS) 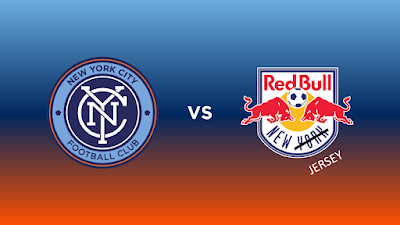 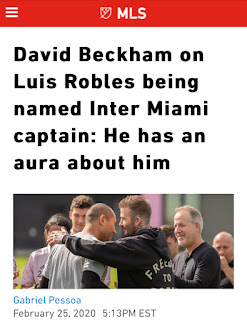 Update | 02.29.20: I just found out that the NYRB traded Luis Robles, unarguably the best goalkeeper in the history of the NYRB, to David Beckham's Inter Miami! Apparently, this happened in December. And unsurprisingly, Beckham named Robles the football club's captain.

Posted by Mo Ibrahim at 7:45 PM No comments: